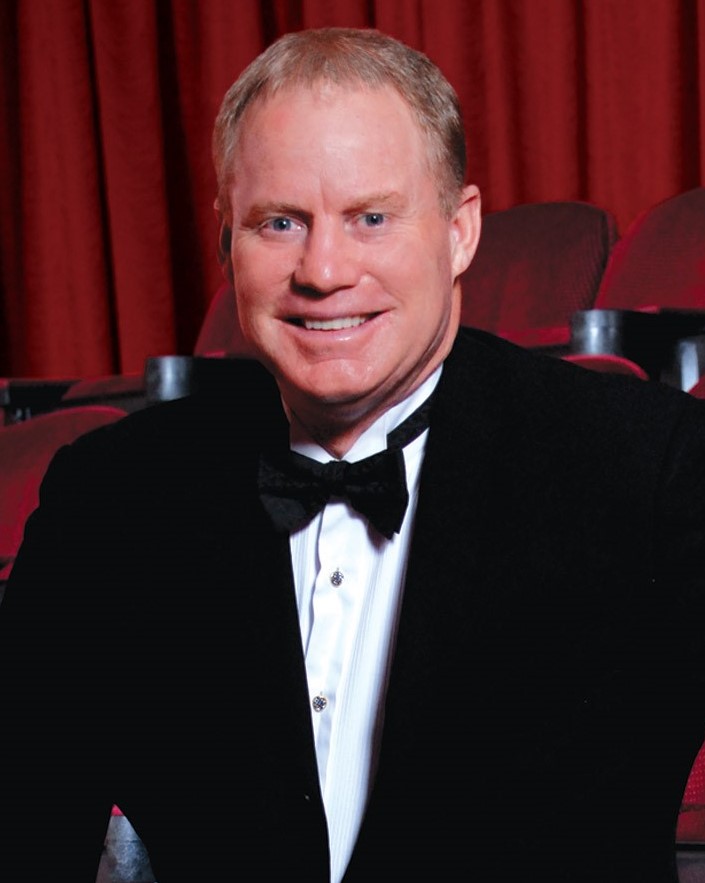 Creator and founder of Warren & Annabelle’s Magic! Warren Gibson is a highly acclaimed showman and one of the country’s premier sleight-of-hand magicians and entertainers. He treats guests to his incredible style of close-up magic, sense of humor and Southern hospitality. He invites you to experience the “best of the best” world-class performers to entertain you at Warren & Annabelle’s Magic! 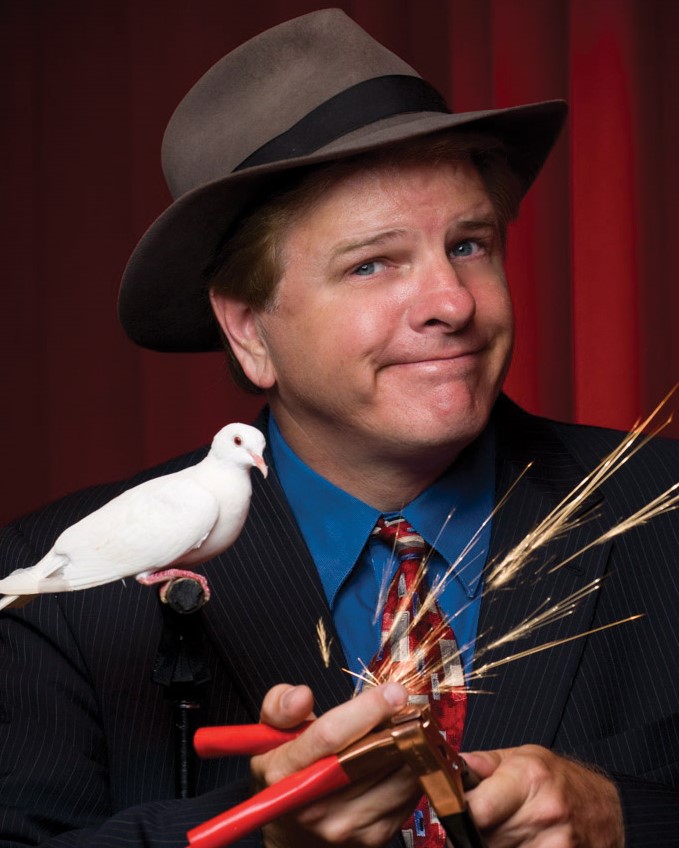 Awarded Comedy Magician of the Year, Dana Daniels and his psychic bird have performed on Broadway in “The Illusionist” and are favorites at the Magic Castle in Hollywood. Dana has also performed on numerous TV shows, corporations and has opened for many top entertainers in Las Vegas. 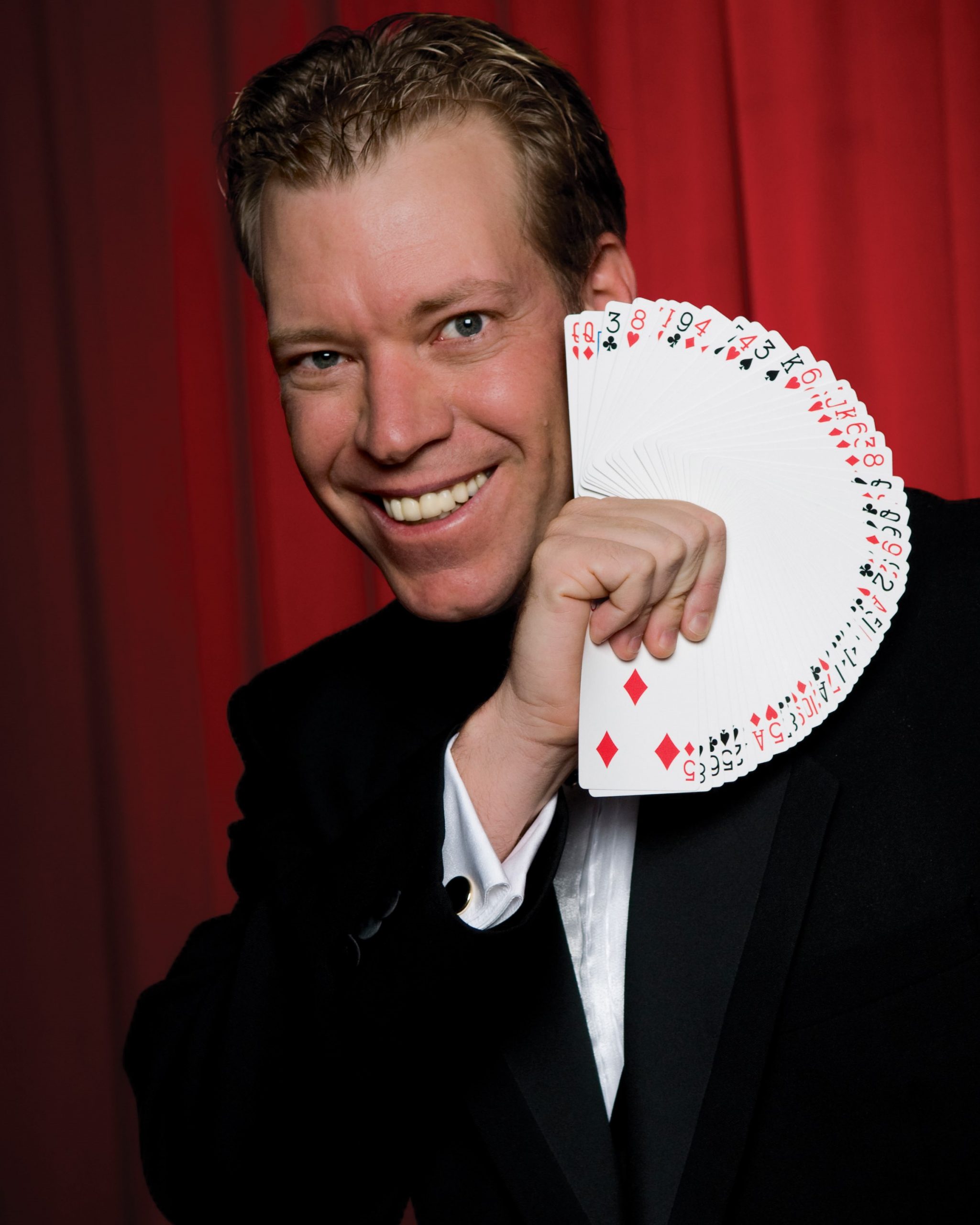 John has performed in over 100 cities across 4 continents, at the Presidential Inaugural Ball, and on TV in “Masters of Illusion.” He’s performed at Caesars Magical Empire in Las Vegas and performs frequently at the Magic Castle. His close-up magic is purely masterful! 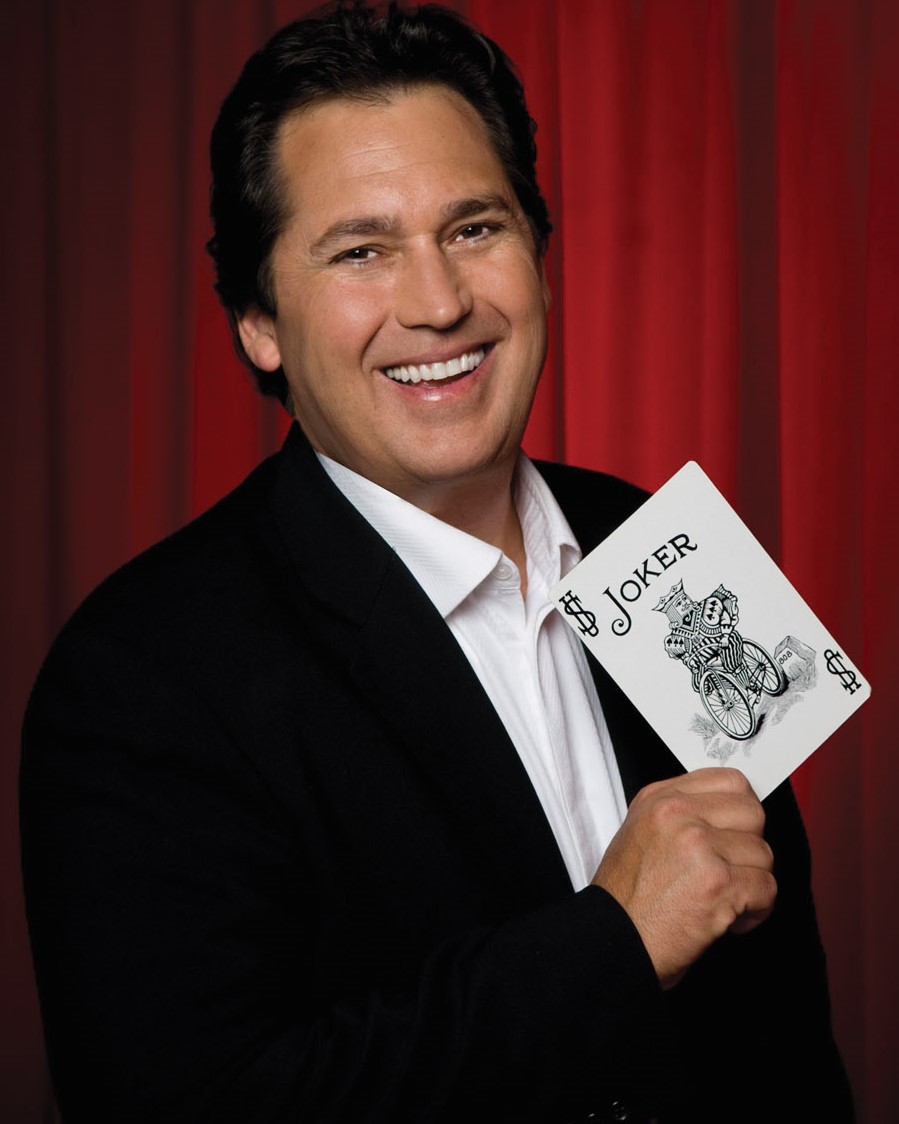 A much sought after entertainer by Fortune 500 companies, including over 6000 shows for over 2 million people for Disney, Chris Blackmore has performed on TV, in Las Vegas and in “It’s Magic!” His magic and side-splitting humor will keep you in stitches! 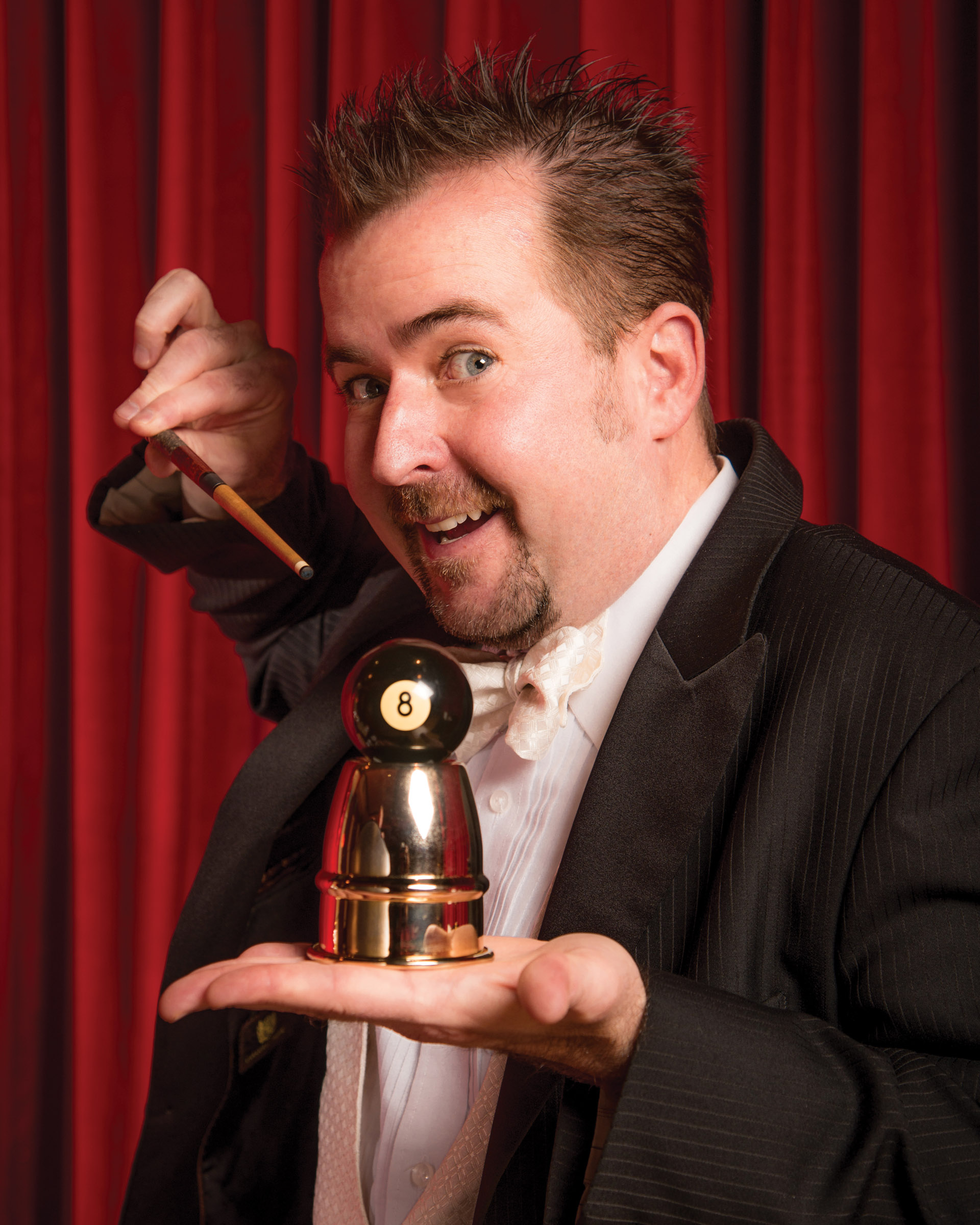 John George was awarded International Champion of Magic and has won virtually every close-up magic competition in the U.S. He’s a favorite at the Magic Castle and has opened for Jay Leno at the Hard Rock in Las Vegas. He is truly a world-class act. 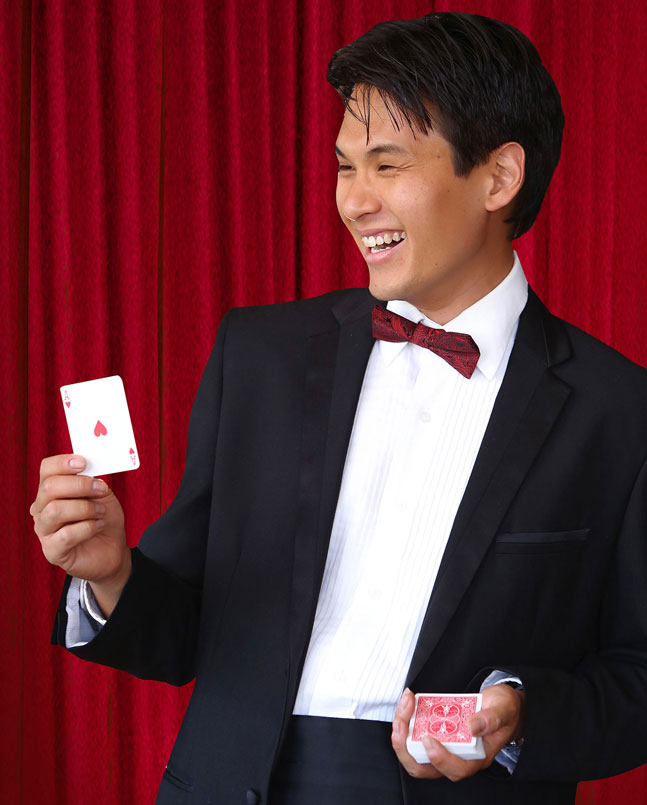 
Maui-born magician, David Kuraya is one of the most requested entertainers in Hawai’i and an expert of sleight-of-hand magic. He regularly entertains corporate groups and was the magician for Tony Robbins’ “Connect to My Essence” seminar on Maui. An audience favorite, David is one of Warren’s trusted performers.